About the New Kadampa Tradition

The New Kadampa Tradition – International Kadampa Buddhist Union (NKT-IKBU) is an international association of Mahayana Buddhist study and meditation centers founded by Venerable Geshe Kelsang Gyatso in 1991 to offer the practical wisdom of Kadampa Buddhism to the people of our modern world.

Through Geshe Kelsang’s tireless activities and kindness there are now over 1200 Kadampa Centers and branches offering Buddha’s wisdom advice to people in 45 countries across the world.

The NKT-IKBU follows the pure tradition of Je Tsongkhapa. This Tradition of Mahayana Buddhism was handed down in an unbroken lineage from Buddha Shakyamuni through the ancient Kadampa teachers Atisha (who brought the teachings from India to Tibet) and Je Tsongkhapa (who ensured the purity of these teachings in Tibet). Geshe Kelsang received this lineage and introduced into these teachings into the West.

The purpose of the NKT-IKBU is to increase the Buddhist faith throughout the world. Ours is an entirely independent Buddhist tradition that has no political affiliations.

The NKT-IKBU is an international non-profit organization registered in England as a charitable company. 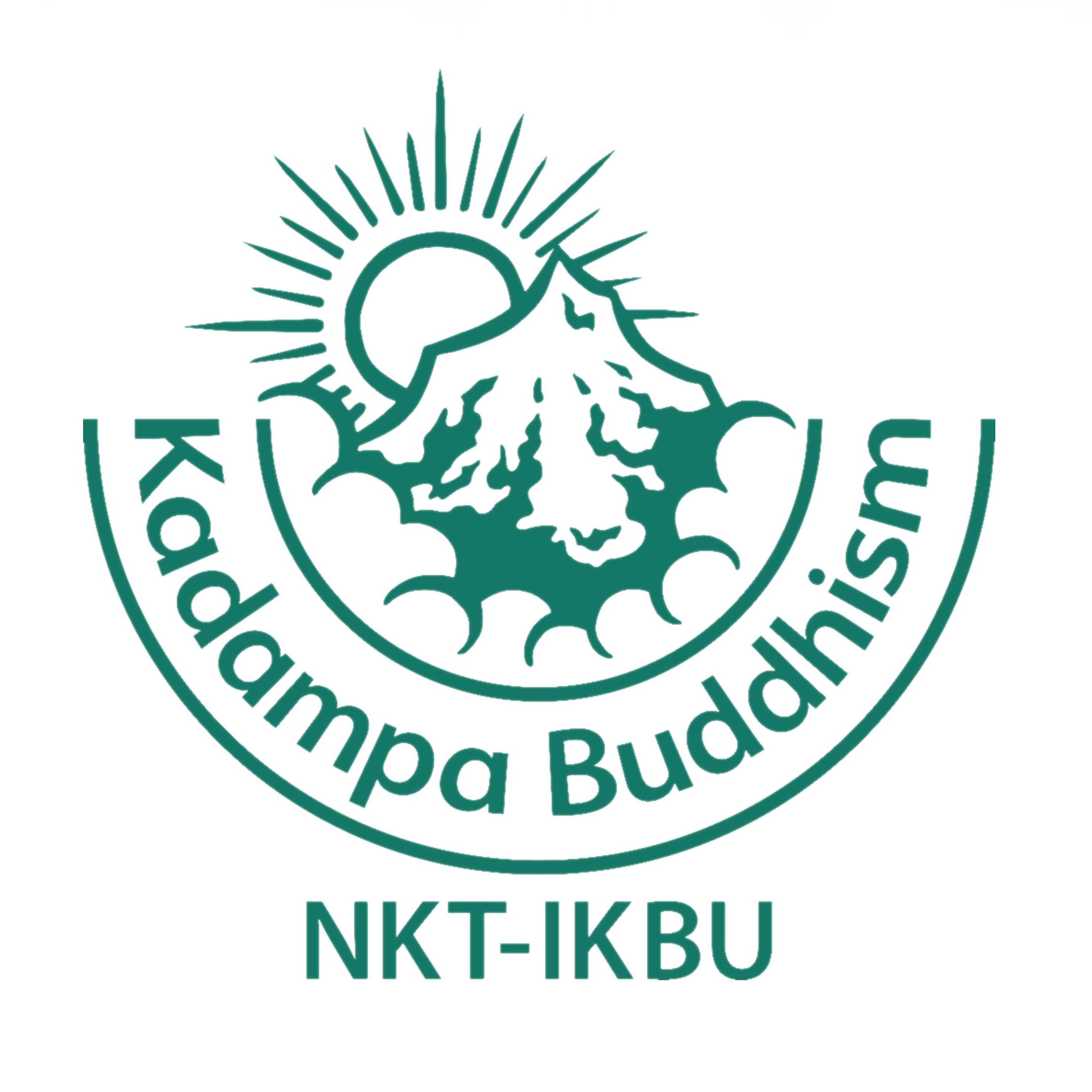